Government agencies and nonprofit organizations, from the City of Atlanta to the UPS Foundation, that have contracted for projects led by students in the Andrew Young School Consulting program during its first two years

Food scarcity affects urban communities across the nation, and more than 1.5 million Georgians struggle with hunger, including one in every five children.

Committed to identifying solutions to this issue, Food Well Alliance is an Atlanta-based nonprofit that connects communities to local food systems through urban agriculture. In February, the organization announced a pilot program with the Atlanta Regional Commission called the City Agriculture Plan. With this initiative, the two partners would develop a new, community-centered approach for improving access to healthy food in communities across metro Atlanta.

The program calls for bringing together local governments and communities across the region and encouraging each one to create citywide plans that incorporate agriculture into future redevelopment projects. The partners realized they would need additional help to bring their plan to fruition.

“As we began laying the groundwork for the initiative, we knew we would need expertise from institutions experienced in policy and planning,” said Britni Burkhardsmeier, Food Well Alliance project and impact manager. “Who better than the Andrew Young School to help us identify not only existing policies that could be beneficial, but also potential future policies?”

Tasked with providing data on 52 cities in the five counties Food Well serves, the students delivered in-depth analyses of population, income, educational background and other key demographics that defined the cities. In their final policy plan, the students revealed which actions and outcomes were most feasible for the partners to implement in their outreach and engagement with community stakeholders.

“We pushed students to prioritize and offer value-based judgments regarding different aspects of the plan,” said Hacker. “That way, their work can be successful now while also providing templates for the next wave of communities seeking urban agriculture.”

For Tovar, who’s interested in creating positive social and economic change, the project was an opportunity to understand the needs of marginalized communities.

“I gained firsthand knowledge of how a city can encourage certain activities,” he said. “I also saw that it takes a confluence of private and government actors to produce the best results. Government needs community support to make effective policies.”

“We want students to learn there is no silver bullet for these problems, that decisions are often incremental and cumulative,” he said.

With the consultants’ report in hand, Food Well Alliance is moving forward with the initiative’s next steps. 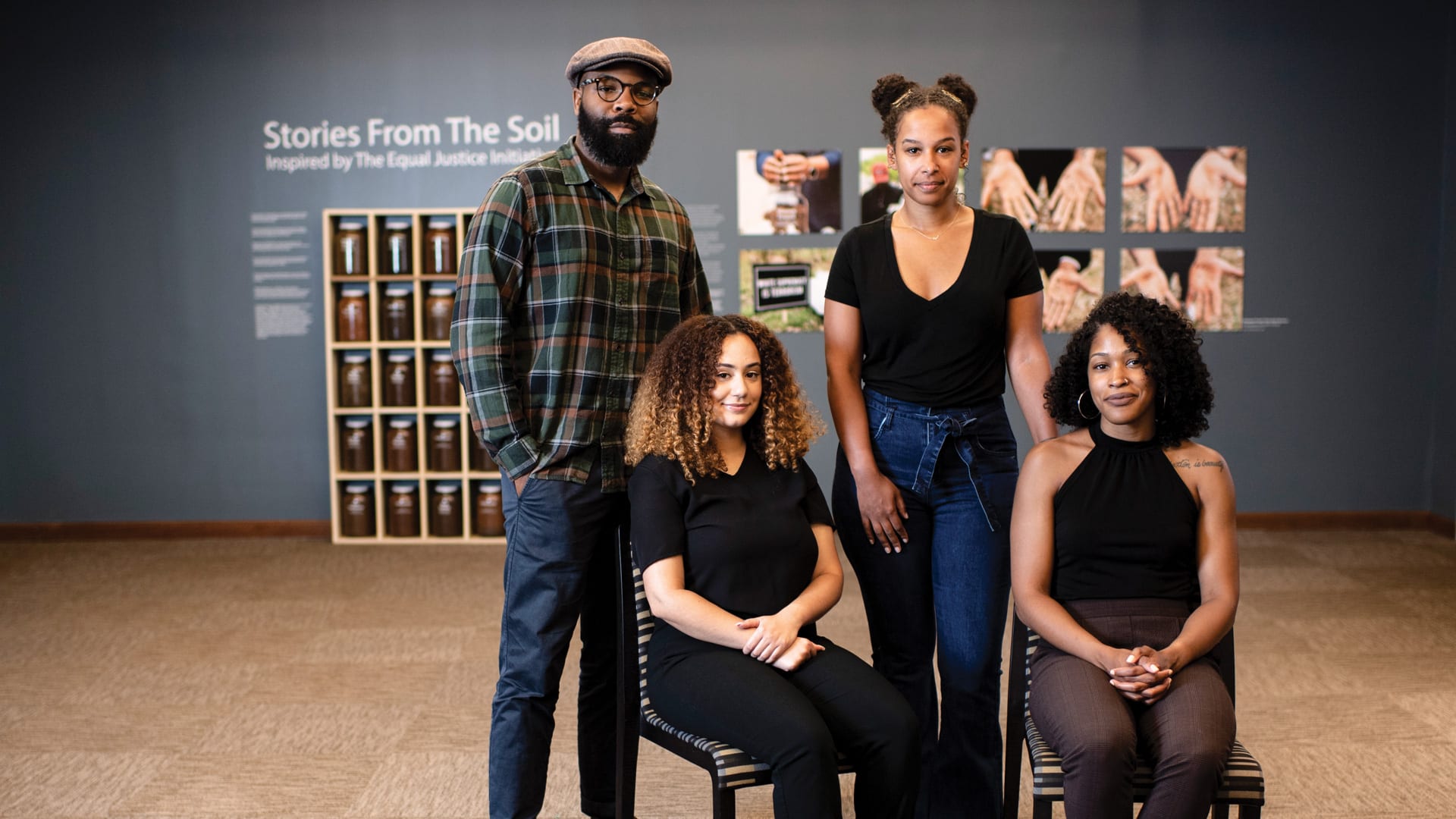 STUDENT SUCCESS
Graduate students at the School of Social Work engage the public over the ongoing struggle for racial justice as they memorialize Fulton County’s 35 known victims of lynching.
BY SONAM VASHI 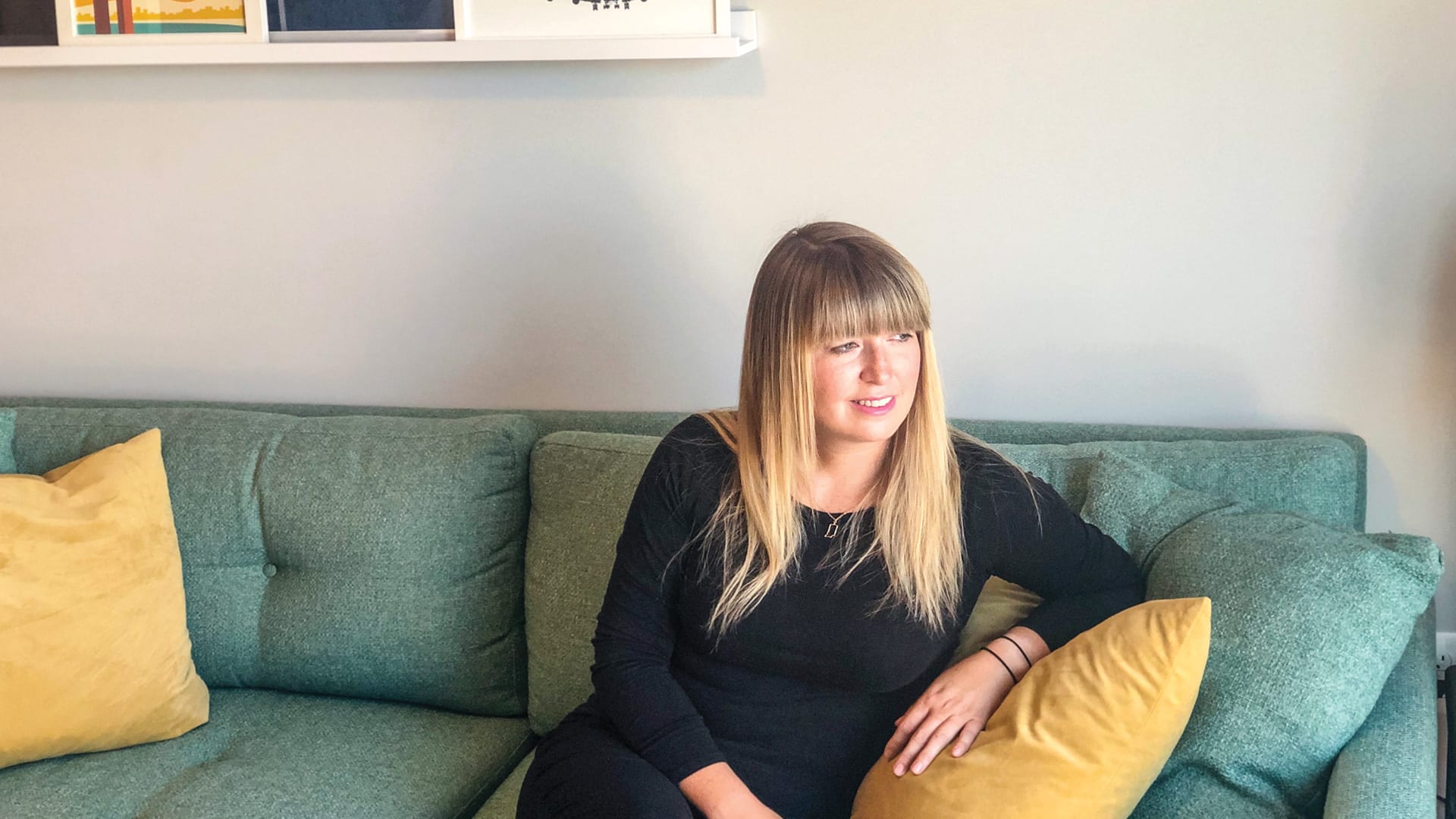 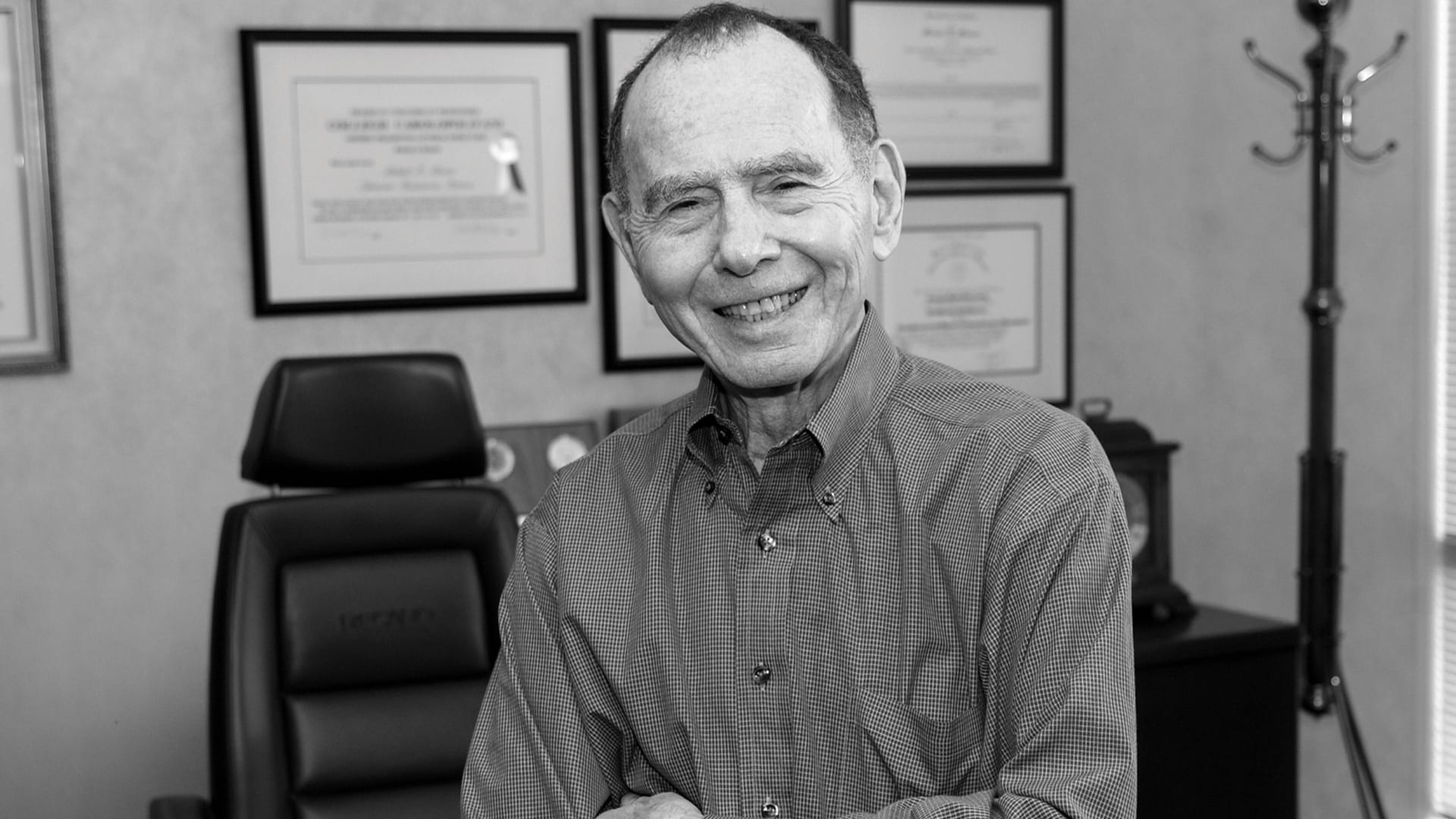 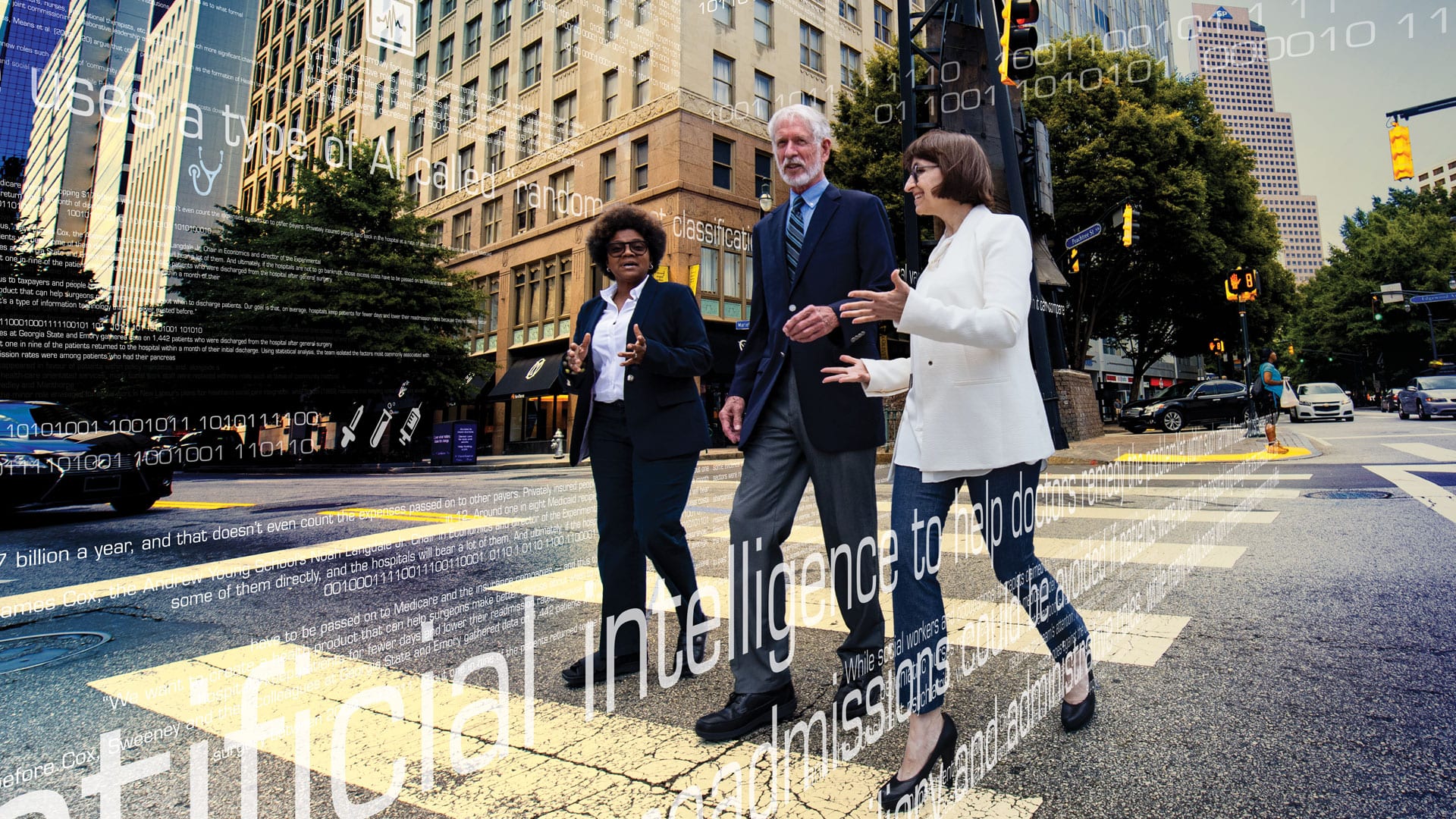